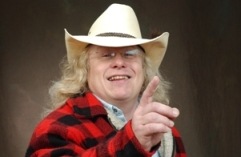 Was born in 1950 in Zurich, Switzerland. He started playing trombone in 1964 in the local marching band. In 1968 Mr.Schiltknecht entered the Zurich Conservatory to study trombone and organ.

From 1975 to 2015  he has performed as the assistant solo trombone of the Berne Symphony Orchestra (bso). Schiltknecht is also a former member of the Slokar Trombone Quartet.

Schiltknecht's work as a composer and arranger spans a wide range of repertoire and types of ensembles. He has written works for trombone ensemble, brass band, and symphony orchestra, which include a trombone concerto and a cello concerto. 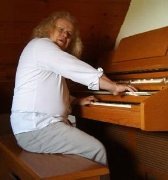